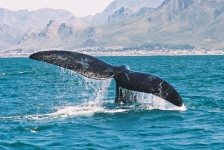 The TWO OCEANS Hermanus Whale Festival celebrating its 20th year as the only enviro-arts festival in South Africa, “puts the creatures of the deep on stage and under the spotlight alongside top performers and musicians from 30 September to 4 October”

Hermanus, known as the best land-based whale watching destination in the world, plays host to thousands of visitors (2010 we welcomed 130 000 visitors) who flock to the seaside resort to exhilarate in the unique natural environment, watch the whales and revel in music, and African rhythms during the festival

The Whales are always the star performers at the festival and will be joined on land by great food, quality crafters, sport events, kids entertainment and thousands of people celebrating Spring in the most beautiful place on earth – Hermanus

Our Evening Music line-up in the TWO OCEANS MARQUEE on Market Square is PRIME CIRCLE on Friday 30 September and Dr Victor and the Rasta Rebels on the Saturday 1 October. Tickets will shortly be available through Computicket.

The 2010 Festival spread its wings to include ten venues around Hermanus and we plan to further extend this in 2011 to include Mount Pleasant, Zwelihle and Gateway Shopping Centre amongst others. We are pleased to introduce the Checkers Living Table to the 2011 festival, who will provide a FIFTY meter marquee offering visitors the opportunity to meet Nataniel and Jenny Morris amongst others who will be doing cooking demonstrations, hosting the living table while visitors enjoy some snacks and a glass of wine. Seating will be provided for 150 people and will take place on the hour from 10:30 on each festival day. Our Market Square crafts, food and entertainment will remain and will include the Marine Big 5 Conservation Expo hosted by Dyer Island Conservation Trust and the Whales & Wheels car show will take place on Saturday 1 October. New additions include “Save the Rhino” marquee which will be launched at the festival and will include 30 local crafters creating Rhino art, as well as Gateway Shopping Centre going Green. The sports strand will take place throughout the festival and will include MTB races, half marathons, and an Old Harbour plunge. The focus on our beautiful Southern Right whales will continue to be seen in Walker Bay all day long. The variety of events planned will keep the whole family entertained throughout the festival which includes a street parade on Saturday 1 October.

The full programme of events is available at the office or click here for the schedule
Enquires: 028 313 0928 or email: festival@hermanus.co.za 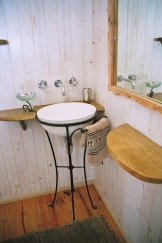 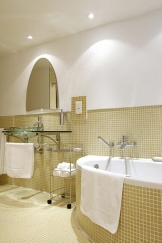 The Orion Middelburg
Middelburg
< Previous | Next > 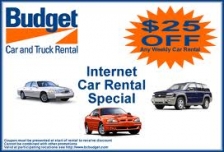 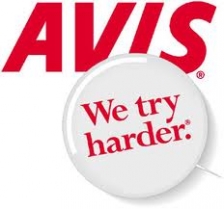